Looking for games that are similar to Infinity Blade?

I know you love the action-packed gameplay, awesome fast-moving graphics and cool looking enemies Infinity Blade provide. Give the kudos to Unreal Engine 3, which is the game engine Infinity Blade runs on.

This is also one of the common denominators in this list. The other? Action and graphics.

Check Out Our Other Games Articles: 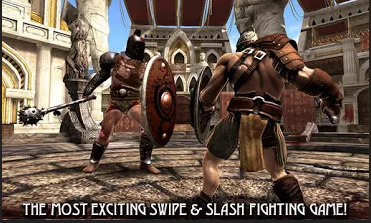 Blood and Gory is a free game like Infinity Blade. Here, you play the role of an unnamed gladiator, fighting to the death in an arena.

Get ready for this super bloody and gory game. If you faint at the sight of blood, then I have to give you the warning: this game is a bloodbath. 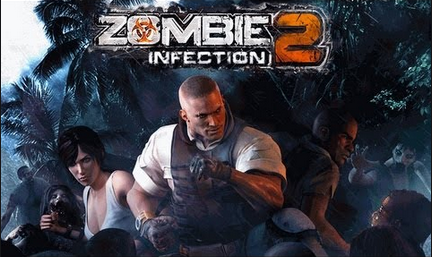 Zombie Infection has been quite successful in other consoles, so the great critical reception from users of this mobile game from Gameloft is no surprise.

Here, In order to save your sibling, you must fight your way through hordes of zombies in twelve levels, which includes a zoo, a secret lab and a mine.

While the game is quite obvious that it is a blatant copy of the latest Resident Evil games (over the shoulder view, laser pointing) it is still quite addictive and hard to put down.

Surprisingly, This Game Like Infinity Blade Runs on Unreal Engine Too

If you want something a little less serious but is as action-packed and as beautiful as Infinity Blade, why not try Dungeon Defenders? This game is a hybrid of tower defence and RPG in one awesome game.

Let me explain how this works. Each wave in Dungeon Defenders is divided into two parts.

The first is the build phase where towers are created and the second is when enemies spawn, attacking your towers, your character and the crystal you are protecting.

After each wave, you can level up your character’s slots much like other role-playing games.

Dungeon Defenders also offers multiplayer options where up to four people can cooperatively defend the crystals through an internet connection or local WiFi adapter. 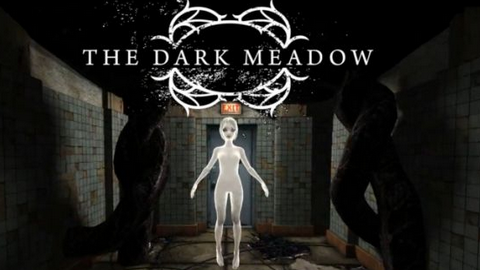 This game from Phosphor Games Studio was coined by gamers, “The Scary Infinity Blade” which is just fitting. If I were to choose if any of these games were the most Infinity Blade-like, then I would choose this one.

In Dark Meadow, you would have to fight ghouls and monsters in two parts. The first is using a crossbow, and the other using a sword.

The dodging and slashing of enemies are also extremely similar to Infinity Blade, that you can carry over some reaction and dodge and attacking skills you have into this game.

Here, you would play the part of a man who wakes up in an abandoned hospital, with no memory of his past. Throughout the game, you uncover his past, along with clues on the real enemy in the story. 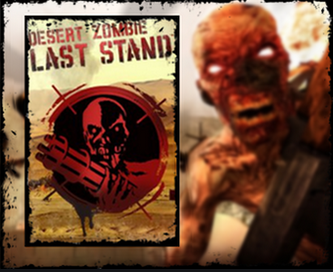 If you have ever played the Mercenaries mode from the Resident Evil 4, then this is similar to that mini-game. Here you are to battle a wave of zombies. Defeating them gives you money and then a new wave of tougher zombies come in.

The surprise? These zombies are not your typical garden type variety. These zombies have guns and they are quite fast. In fact, the longer you survive, the more zombie types come in and more advanced weaponry these zombies use.

Desert Zombie is pretty much a run-fire-aim shooter. The auto-aiming does help a little, though.

There are four levels to choose from, and money earned from the waves lets you upgrade your character stats, buy items or change skins. 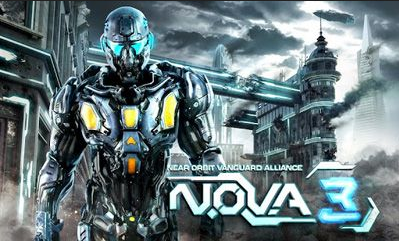 Gameloft yet again gets an entry into this list through N.O.V.A. 3, a sci-fi first-person shooter game where you are to protect the earth from intergalactic scum.

The game initially has clunky controls but you will find out that these can be customized according to your preferences.

This is the third release of the N.O.V.A. series. 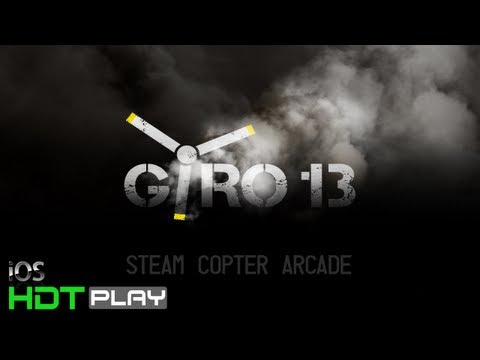 This one is a rendition of the old arcade games where you control flyers in tight corridors.

Here you control a helicopter trying to save miners in trouble.

The thing, is, though, you must navigate your way to the mine’s tight spaces without crashing tint something and getting blown into smithereens.