Boom Beach is a mobile strategy epic free video game which is developed and published by “Supercell”. It is available for Android and iOS devices.

There are many Tropical Island where you as a player have your troops to conquer the lands and to defend yours. The player may build his troops, base, rocket launcher, defence, iron mills, etc. provided with a gameplay “Clash of Clans” like Boom Beach. 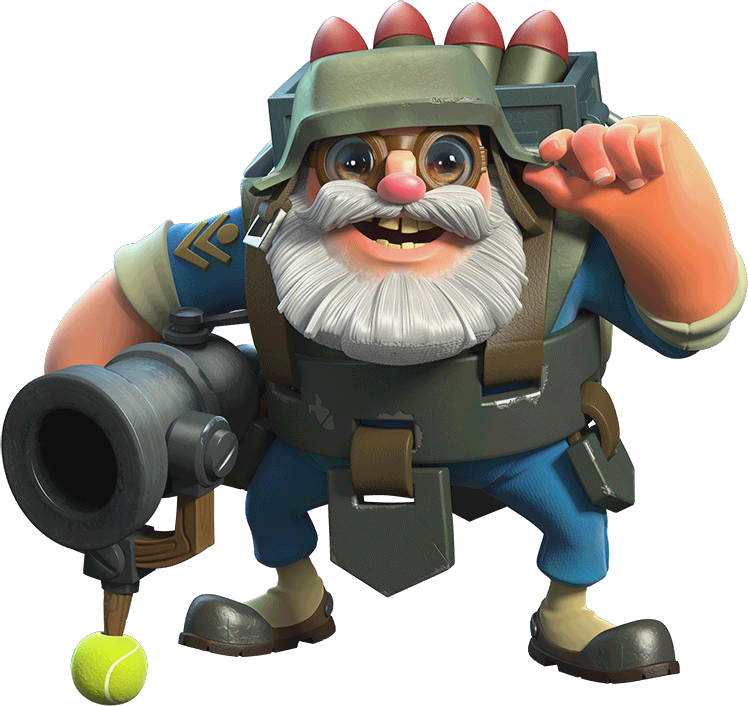 It is also for multiplayer. Alliances with other online players can be made upgrading troops, defences to conquer lands.

Shadow Kings is a free mobile strategy video game developed by “GoodGame Studio”. It is available for Android and iOS devices. The game is based upon the war between Elves and Orcs.

Orcs have captured your land of Elves. You have to get it free from the brutality of Orcs. Shadow Kings let you make your structures and troops to attack Orcs for your homeland. 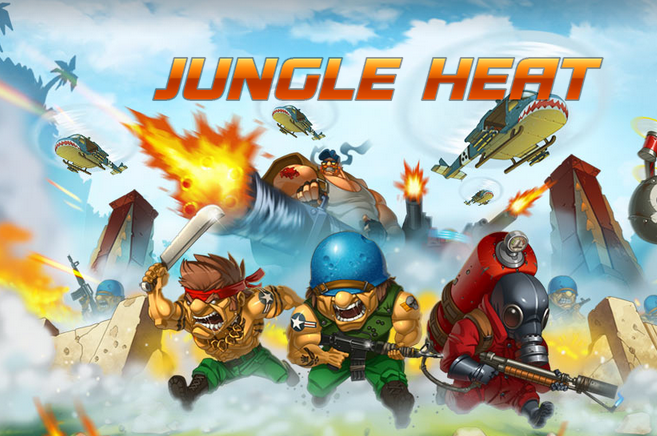 Jungle Heat is also a mobile strategy video game as an alternative to “Boom Beach” but it is an online multiplayer game i.e. played in real-time. Jungle Heart is developed by “My.com BV” and is available for iOS and Android devices.

It is military theme-based game set in Jungle environment. You have to conquer the neighbour settlements for possessions to meet the requirements of your state.

You can also make a trade with three types of currencies i.e. Gold, Oil, Gems.

Battle Beach just like Boom Beach is also a free mobile strategy video game developed by “Ember Entertainments”. There are many beautiful beaches where you fight with your enemies.

After big destruction on the world, all remaining people have to live on beaches of tropical islands.

You have to safe your place by making defences, barracks and by training your troops against pirates and raiders. Along with defence, you may also attack your enemy to get resources.

See Also: How to Get Free V Bucks

The game is set in Japanese settlement. You have to make your large army of Ninjas, Samurais, and Dragons. You have to fight against your enemies, and you may get advantages over your enemy by buying upgrades of Diamonds.

Battle Command like Boom Beach is a free mobile strategy online game developed by “Spacetime Games”. It is available for Android and iOS devices.

You can fight against your enemies by making military strategies. You can train 20 troops along with military vehicles, aircraft, etc. to deal with the enemy. You can also make an alliance with other online players.

Enemy Lines is also a free multiplayer online video game developed by “Kiwi, Inc.”. You can make large troops conquer the enemy settlements to get resources for your State.

You can make alliances with millions of other online players. You can also be a supreme commander in the whole world having trained and braved soldiers, military types of equipment and resources.

“Black Star” enemy is also a strong competitive. This game is attractive, engaging and loving.

Pocket Fort is a mobile strategy online video game developed by “Noumena Innovations”. You have to take control of your region as a commander, make strategies, train troops and organize.

You have to fight against your enemies to add more area in your region and to get more resources. Alliances can be made with other online players.

You can train your massive army, attack on your enemies and conquer their lands to get resources. You as the commander have to organize and built your army, workshops, barracks, markets, and houses.